"Called Higher is dedicated to reaching out to young people and this next generation, and Kimberly and I get to be a part of that. We are truly blessed!" - Donathan Williams

I have been involved in full time ministry since 1996. After serving for four years as a worship leader and youth leader at Calvary Chapel Costa Mesa, my wife Kimberly and I moved to Florida in 2000 to assist with the ministry at Calvary Vero Beach. On December 31, 2010, during a prayer meeting, I had a word from the Lord that there would be a change in our direction in ministry.

One year later that change was confirmed. I had a new idea of youth discipleship in the marine environment, specifically sailing. But instead of God leading us to the coastline and starting a sailing ministry, God led us to the mountains in Northwest Montana for a yearlong season of learning and waiting as we assisted a discipleship ministry . When we returned to Vero Beach, there was a big question mark for what was next. If this new concept was truly of the Lord, we had to take a step of faith.

Working alongside Pastor Jim Gallagher, we put together a pilot program for one month with a group of college-age young adults meeting during the week for Bible study and sailing on the weekends. This was the start of what is now Called Higher Sailing. Through the years, the program has taken on different shapes as well as the addition of the Called Higher Worship Band and Choir, but the Lord has used this platform to minister and encourage young adults and young teenagers in our area of Vero Beach, Florida.

For Kimberly and I, we have been humbled and truly honored to be used by God through the ministry of Called Higher. We feel like the adventure is just beginning. We truly look forward to what God has in store. 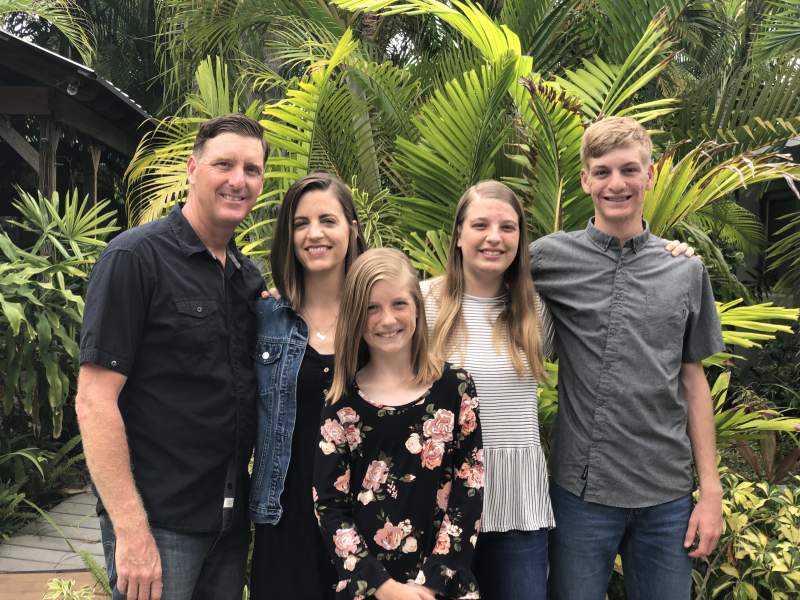 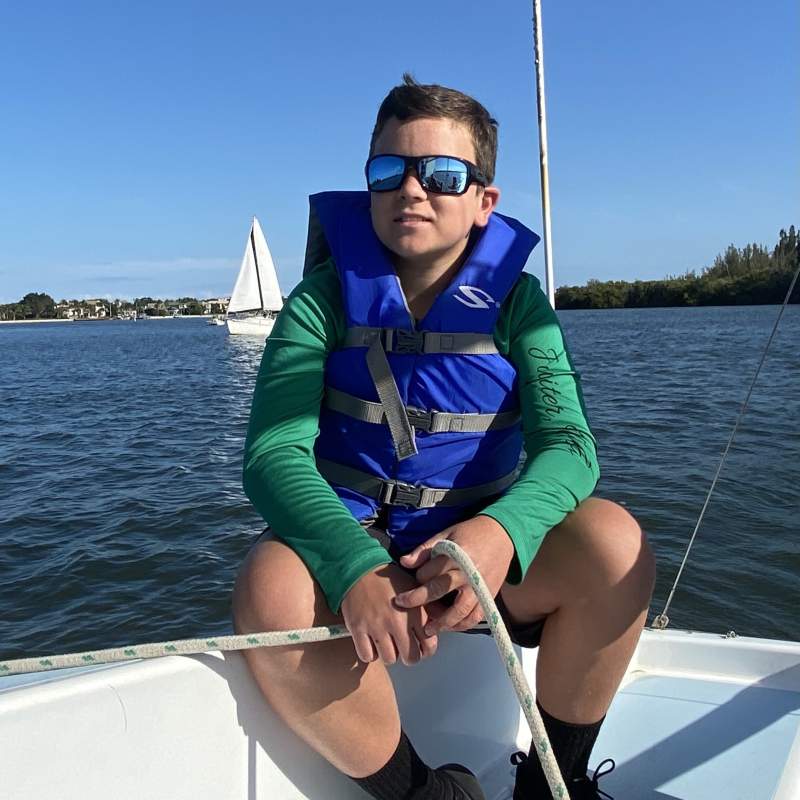 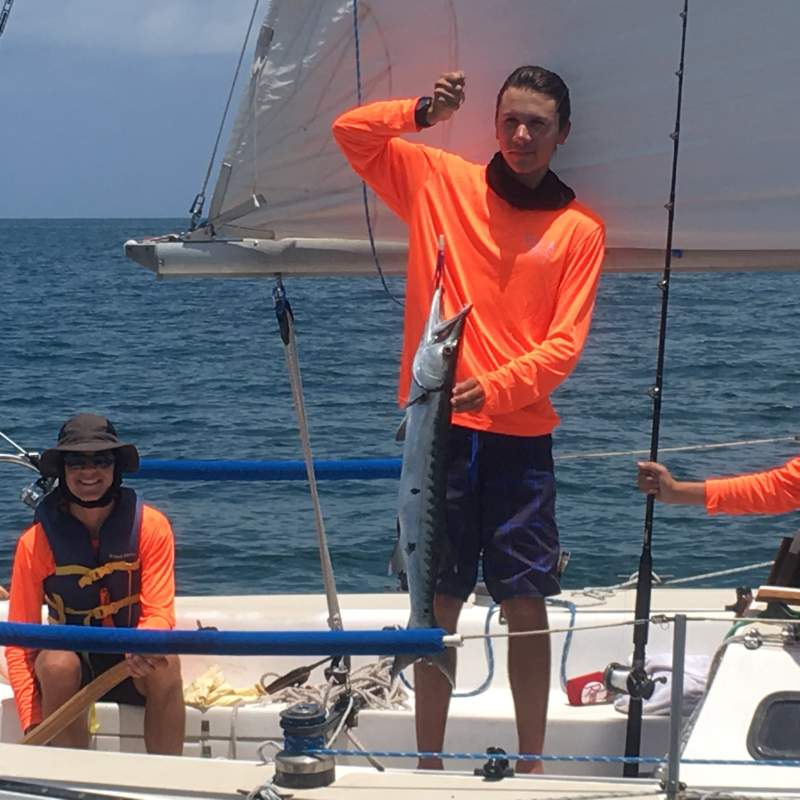 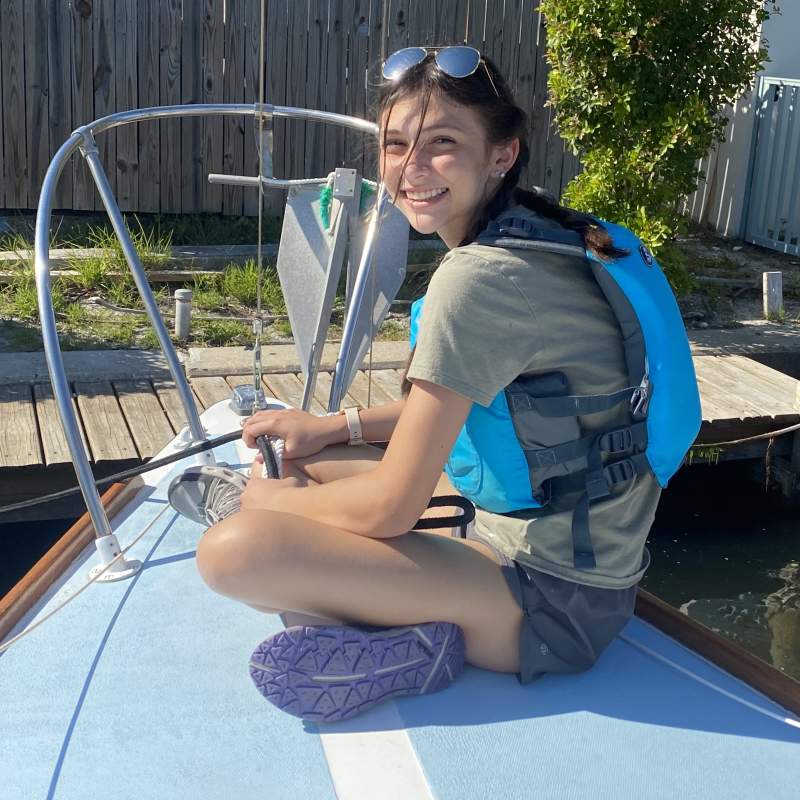 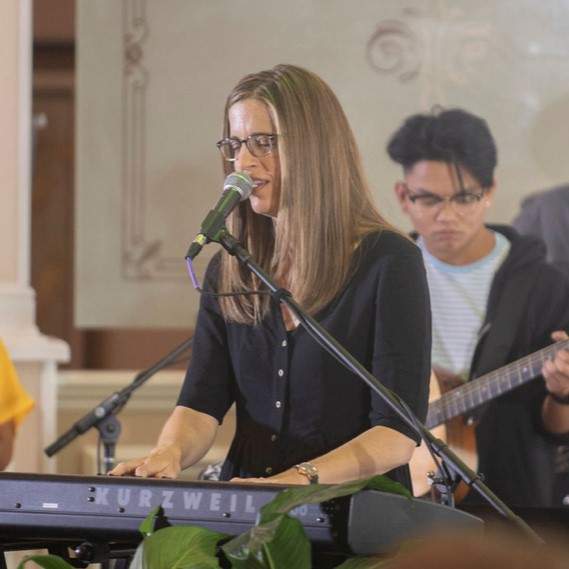